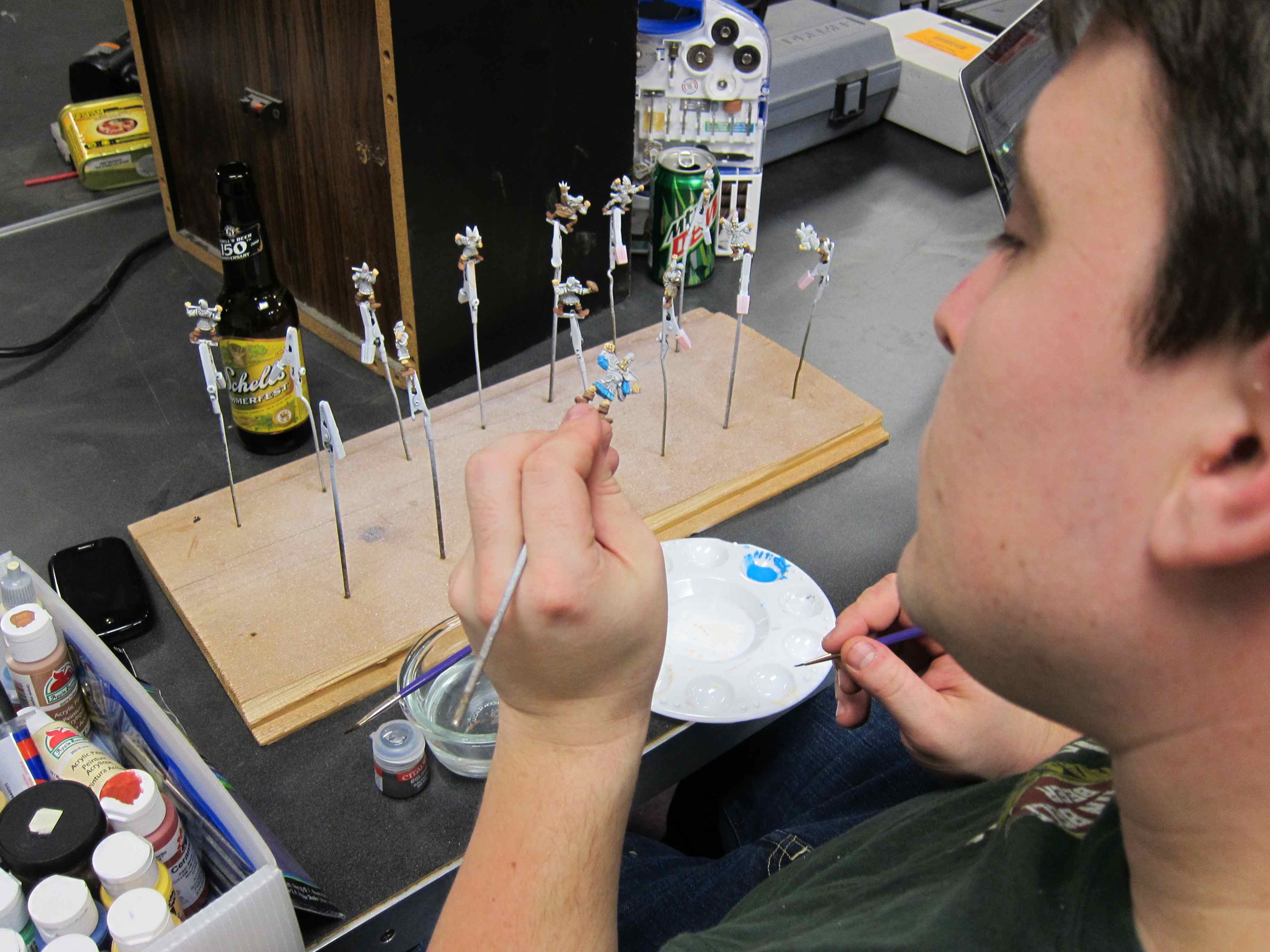 Some shots from the ongoing Wednesday Open Hack Nights that happen ever so often at the Hack Factory. I got the chance to test out my new toy a Cannon’s s95. There was as always lots of neat stuff going on, The unveiling of  the TCMaker Bat Signal, and the long neglected Hack Factory Sign started to get some color, a new member showed off his lock picks and was given his complimentary plastic coordinated box, plus other stuffs. A few new people checked the place out, it was pretty fun.

check the last week or so of blog posts for all the stuff update, you can also check out our somewhat neglected calendar. Plus there are a few class ideas brewing over on the forums.